August has been the most successful month of the year for local films at the box office. Ivan Botha’s Stroomop grossed R5,3 million within its first three weeks, surpassing Susters total R4,8 million gross to become the highest earning local film of the year thus far. Kumaran Naidu’s comedy sequel Broken Promises 4 Ever grossed just over R2,5 million in August bringing its total gross to R3,88 million, the third highest sum of the year. August also provided one of the widest genre spreads of local films in recent memory, from musicals and adventures (see Asinamali & Stroomop) to comedies and road-trips (Broken Promises & Farewell Ella Bella). Whilst September doesn’t have as many releases, the variety and scope of the films are just as diverse in choice. Here are the South African films coming on circuit this month. 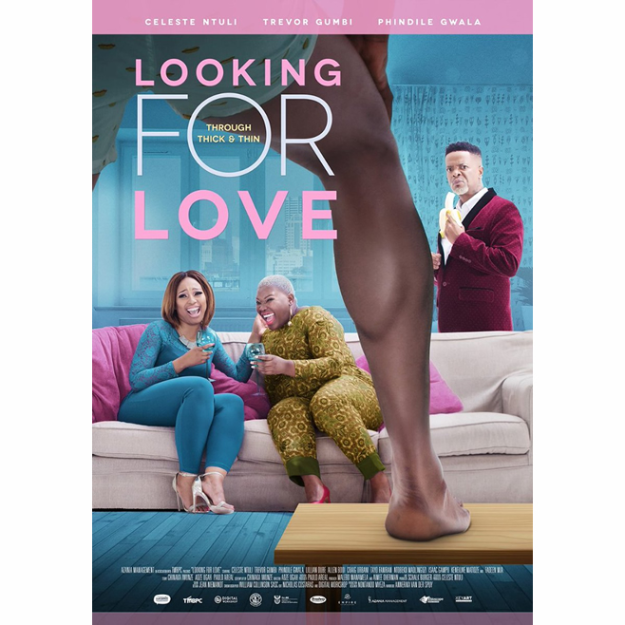 Following the success of Mrs. Right Guy, Adze Ugah returns to feature film directing with another romantic comedy. His latest endeavors stars comedic mainstays Celeste Ntuli and Trevor Gumbi. Looking For Love finds Ntuli’s character approaching forty and still single. After receiving pressure from her parents to settle down, she reluctantly allows her best friend to find a man for her. Looking For Love seems poised to be a lighthearted feelgood flick that spotlights a demographic often neglected in the rom-com genre. 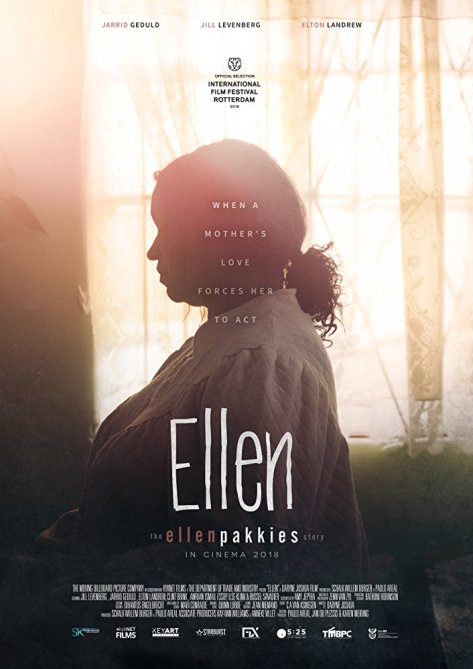 Critically acclaimed director Daryne Joshua returns to cinema with Ellen, his second feature following Noem My Skollie. Based on true events, Ellen tells of the troubled relationship between Ellen Pakkies and her 20 year old drug-addicted son – a relationship that will eventually drive her to the edge, culminating in her son’s death. With direct input from Ellen Pakkies herself as well as award-winning performances from its lead cast Jill Levenberg and Jarrid Geduld, Ellen looks set to be a gripping experience for those who love intense dramas. 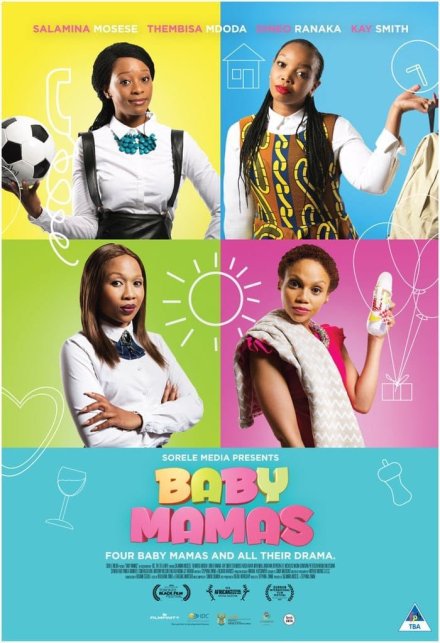 Local female ensembles currently make up our top 2 highest earners of the year thus far. Baby Mamas is a film that looks to continue that trend. Backed by a star-studded cast that includes Thembisa Mdoda, Dineo Ranaka, Salamina Mosese, Kay Smith, Sthembiso Khoza and Jet Novuka amongst others, Baby Mamas is a comedy drama revolving around the lives of four professional women who are all in different stages of their own real-life baby mama dramas. This is director Stephina Zwane’s second feature film following 2016’s Love and Kwaito. With a trailer showcasing of relatable, poignant and humorous situations, Baby Mamas looks like a film that’s good for a lighthearted night out. 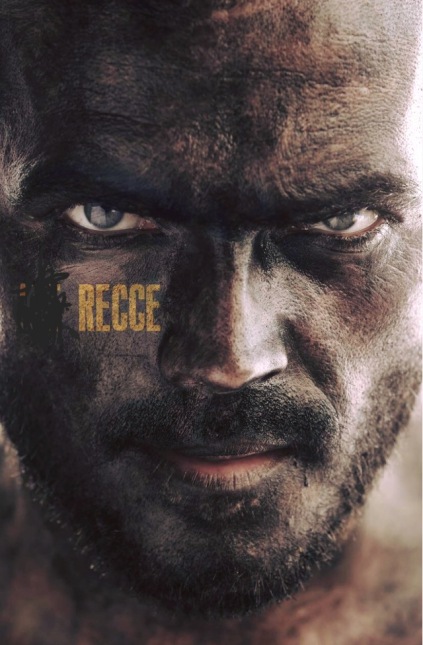 Debuting on the same weekend as Baby Mamas is another local film that functions almost as a polar opposite. The Recce. Johannes Ferdinand van Zyl’s directorial debut, The Recce, leans more towards grit and high octane drama as we’re transported to a world of active war. Set in 1981, a man is wrongfully declared KIA (killed in action) behind enemy lines. Abandoned by his superiors; it’s a race for survival as he navigates his way through the Angolan war zone in an effort to make his way home. The Recce looks to satiate those looking for more action within a South African context.