There’s a saying that has rung heavy in my head of late; ‘we are the ones we’ve been waiting for’. June Jordan is one of the earliest prominent figures to have said these words within in her Poem for The South African Women. These words offer a great sense of affirmation, resolve and proactivity that have often been used to galvanize a community into action throughout history. One of the most recent citations of this quote came from Lala Tuku at the press launch of the inaugural Africa Rising International Film Festival, hereby referred to as ARIFF, at Market Square. Ever since that day evidence of that quote kept circling around me as I worked as one of ARIFF’s Digital Hub’s festival programmers. The film festival’s hub primarily focused on the more recent formats of film and television, from web-series and short films to animations and Virtual Screening. 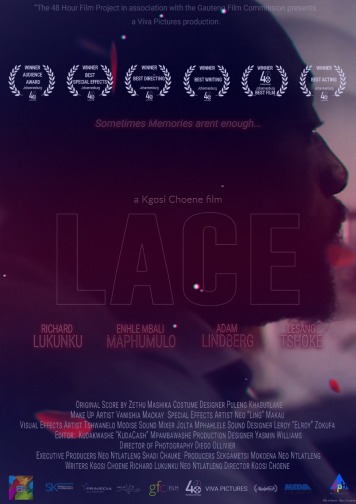 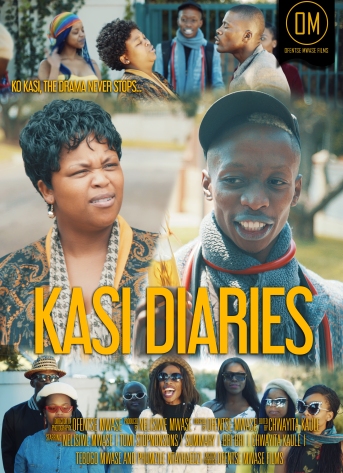 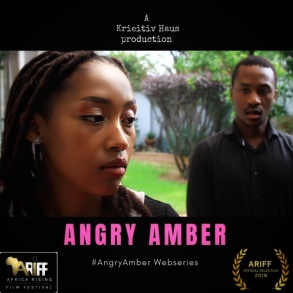 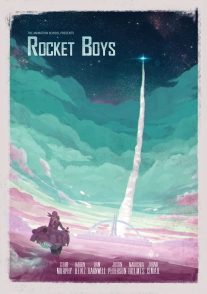 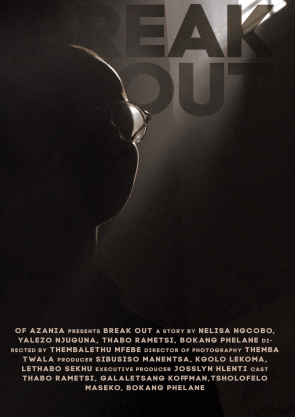 The ARIFF Film Festival was the brainchild of a group of young filmmakers such as Kweku Mandela, Ayanda Sithebe, Pallance Dladla, Mandisa Vundla, Lala Tuku and Thabo Rametsi to name a few. The collective signifies what the rise of Africa stands for; young, diverse, fast and hungry. Having ran from the 27th – 29th November ARIFF’s Digital Hub was not only a peek into the future of film trends but a canvas that showcased the voices of our next generation of storytellers. If you’ve been following my blog or any of my projects to any degree, you’d know that I’m incredibly fascinated in uncovering and spotlighting young gems growing within our burgeoning entertainment industry. With the digital space growing at the speed that it is, the internet is filled with a sea of storytellers who are building and moulding their creative footprints. Across the world, film festivals have begun to acknowledge the power and potential of the content living on the net and ARIFF’s Digital Hub positioned itself as one of the first South African ones to not only acknowledge the power of digital storytelling but also celebrate it.

Over the course of three days, we screened 50 items of programming in the form of web-series, short films, animations, vlogs, doccie shorts and vfx shorts of which more than 70% were locally produced by young creatives. The first day and third day focussed primarily on narrative web-series like our own critically acclaimed and award-winning series Chin Up! and Thesha. The range of series showcased a diverse set of experiences as well as genres from more straight-forward comedies like The Unmanly Men Association, MDM Comedy, Couples Night and #ShitHappens to romances and genre hybrids like How We Met, Queering, Love: The Web-Series, Bold Girls, The Foxy Five and the world premiere of Richard Lukunku’s Blank Canvas. The second day saw the screenings of some of the net’s more recognizable entities like vlogging sensations Sibu Mpanza, Thato Rampedi & Suzelle DIY to comedy giants OMFilms & RamsComics as well as some of the brilliant work from the graduating students of The Animation School. Each day ended with a string of engrossing short films from award-winners like The Hangman, Lace and Bakhona to festival debuts like Break Out, The Relay and Elevated Remedies as well as projects we’ve already covered on this blog; read Gary’s Story and Chance.

The Power of Words Q&A 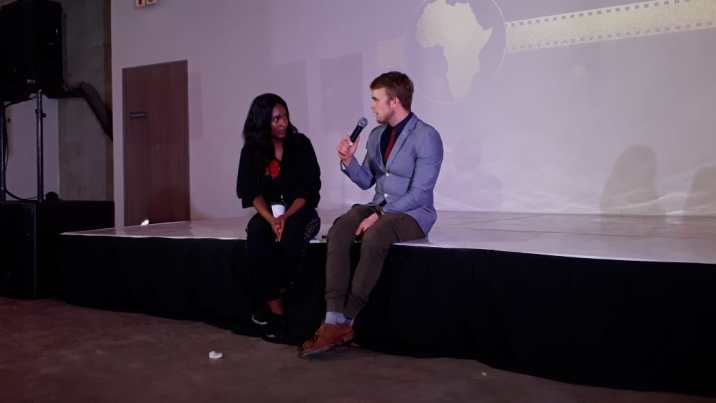 Complementing our slate of content each day were panel discussions centered around empowering and equipping the audience in becoming skillful content creators. The first one, hosted by yours truly, discussed the complexities of creating and travelling with a web-series. On hand as expert panelists were Lara Lipschitz and Lungelo Mdlalose, the respective creators of Chin Up and Thesha; two local web-series that have managed to win big at international festivals. Day 2 built upon that theme with a panel discussion on digital brand positioning; specifically how to grow your digital audience and earn from it. Hosted by Cameron Scott, beloved actor and activist Hungani Ndlovu and OM Films partners Nelisiwe and Ofentse Mwase, the panel provided a riveting discussion that dissected the topic from multiple perspectives with Ndlovu as an actor, Ofentse as a director/creative and Nelisiwe as a producer. Day 3 concluded the theme with a panel discussion that explored the potential of digital content and its distribution. On hand to discuss this topic at length were experts in distribution Abiola Oke, the CEO and publisher of Okay Africa, and Britton Hardin, brand/licensing manager and strategist. All this culminated in a charity poker game with David Kau and a team of investors who had gathered to give upcoming filmmakers a shot at obtaining funding and investment for their ideas. This gave the audience an invaluable opportunity to witness the dynamics of pitching, and the type of business thinking that goes into funding an idea. 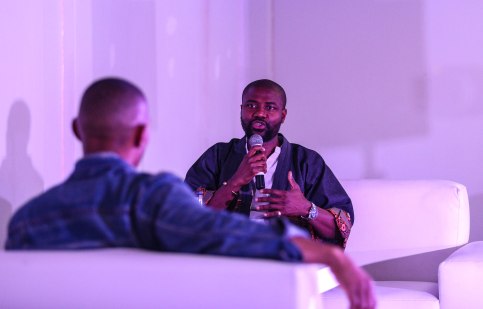 Across the three days that the digital hub ran it became clear how much June Jordan’s quote rang true. Young vibrant voices were at the heart of the festival, from the screeners and the panelists to the volunteers and Kulture Kollective (the technical crew running the show). Moreso, barring the student productions, the showcased films and series were independent productions. There’s a growing wave of independent creatives proactively telling their stories boldly with the resources they have, continuously collaborating and thereby, opening their own spaces within our industry. As the quote kept ruminating in my head throughout the festival I continued to see glimpses of what our future can be and already is. We are the ones we’ve been waiting for and we’re done waiting. 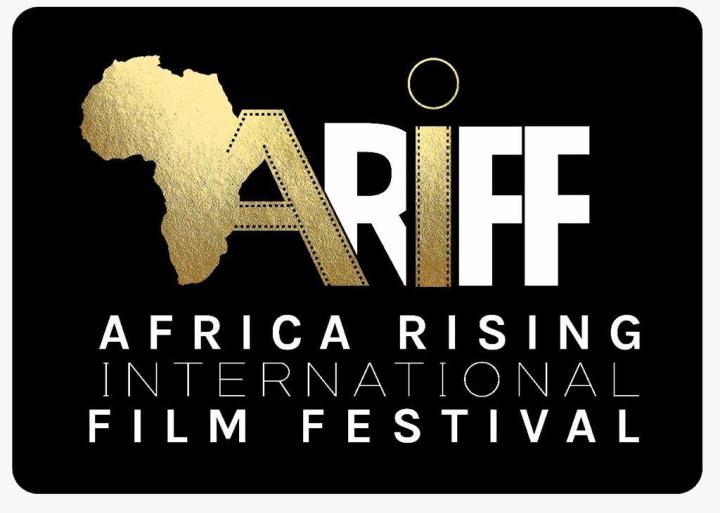 2 thoughts on “The ARIFF Digital Hub: A Vision of The Future”